TV, Radio, Magazines, Newspapers, Podcasts, Speeches, and So On…

10/24/2017 – WDVM Frederick News Channel / Interview
Jordan Lindsey of WDVM News interviews Vaughn Ripley at one of his inspirational speeches for a group at the CORE Recovery Center in Frederick Maryland. 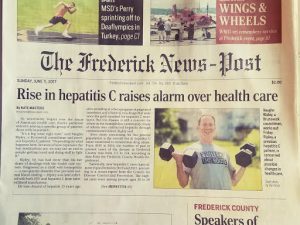 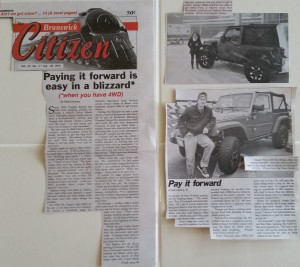 10/10/2014 – Men’s Health Article/Interview
I was in a heated battle to be the Men’s Health Ultimate Guy and actually led the vote for two months (I received more than 30,000 votes). I did not win the cover, but Bill Phillips (the editor in chief) called me and explained that my story was so compelling that they would like to run a profile piece on me and my story. 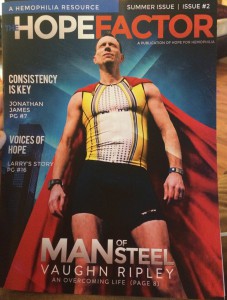 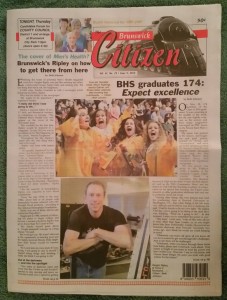 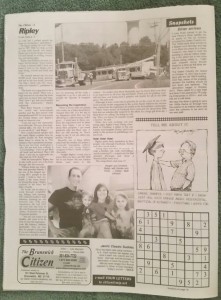 5/13/2014 – Fox News 5 TV Interview
Beth Parker of Fox 5 News interviewed Vaughn and discussed living healthy and fit with hemophilia and HIV. They also chat about his competition to be on the cover of Men’s Health magazine as the “Ultimate Guy.” 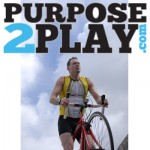 10/23/2012 – FedScoop TV Open Source Interview
Vaughn did an interview with FedScoop TV, where he discusses current and future trends around open source. 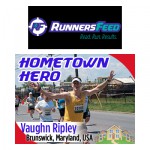 10/18/2011 – Full Potential Program
Vaughn’s interview with James Rick was a very motivating and inspirational one:

7/27/2011 – Catch The Brass Ring
Vaughn’s interview with Gina on the Catch the Brass Ring Radio Program: 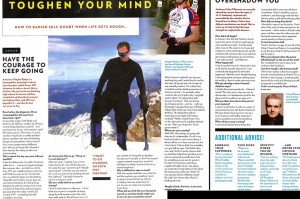 3/7/2011 – NDB Media Radio
Vaughn’s interview with NDB Media Radio (Shadow, Roger, and Zeke) on the Among Friends radio program was awesome! Check it out here:

1/5/2011 – The World According to Zinna Radio show (WKRP)
Vaughn’s interview with Mike Zinna of WKRP in Denver, CO: